Given the immense popularity of Khor Al Maqta with the grandest of sights like Sheik Zayed Mosque in the vicinity, it is not a wonder that the region surrounding it draws massive and luxurious entertainment prospects. And the prominent among them is the colossal AED 850 million project of Al Qana Complex whose main attraction is the National Aquarium Abu Dhabi. It reflects the aim of Abu Dhabi Vision 2030 to convert the capital city into a global tourism hub. Developed along a 2.4 kilometers of Al Maqta Canal, the mega project is initiated by the Abu Dhabi Municipality in conjunction with Al Barakah International Investments.

Visit Al Qana’s Showstopping Highlight
Al Qana, spanning over 150,000 square meters, comprises a string of world-class attractions. The most noteworthy among them is undoubtedly the National Aquarium Abu Dhabi. Designed at an epic scale, the 9000-square-meter aquarium is the Middle East’s largest aquarium. Not to mention, you can look forward to watching out for the widest array of exhibits brought from different parts of the world. See one of the region’s greatest collections of rays and sharks including eagle rays, hammerhead sharks, zebra sharks etc, and also admire Black Sea Devil, and Super Snake, among others.

Enjoy Access to 10 Themed Zones
Featuring 10 amazing zones, it shelters hundreds of thousands of marine wonders from over 300 species. See the UAE’s Natural Treasures as you see the aquatic animals indigenous to the Eastern Arabian Peninsula and further learn about the region’s pearl farming heritage. Explore Atlantic Cave, be in awe at the splendors of Red Sea Wreck, and get to know about the submarines as well as various marine life at the Sub. Get a glimpse of one of Abu Dhabi’s hidden island gems at Bu Tinah Island. More surprises await you as you wander through Ring of Fire, Ocean and the Flooded Forest.

Be Part of Immersive Experiences
Apart from checking out a sizable spectrum of fish, reptile, amphibian and coral species, you get to be part of several marvelous and immersive experiences. Simply choose the right ticket: your general admission ticket offers access to the underwater creatures in its ten zones, while Beyond the Glass pass allows you to go behind the scenes and enjoy an amazing glass bridge walk. There is also a Bu Tinah Dhow ticket which covers all inclusions of a general ticket plus a magnificent glass bottom boat tour.

Have an All-Encompassing Leisure Experience
Along with the National Aquarium Abu Dhabi, you can make the most of the incredible leisure zones that constitute one of Abu Dhabi’s most complete and upscale leisure destinations. Enjoy the region’s largest cinema and also take a look at the superb marina club providing berths for 98 mini yachts. An incredible family entertainment center plus an exclusive section for indoor and outdoor sports add to Al Qana’s premier facilities.

There are no reviews yet. 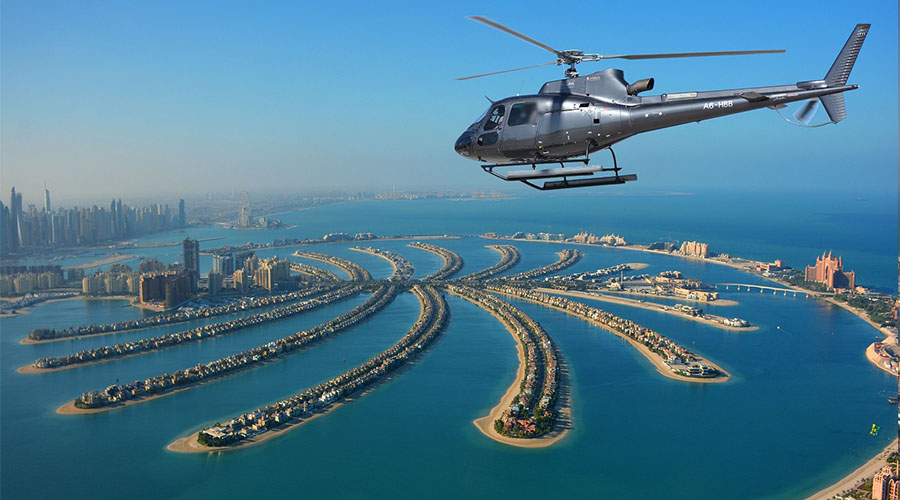 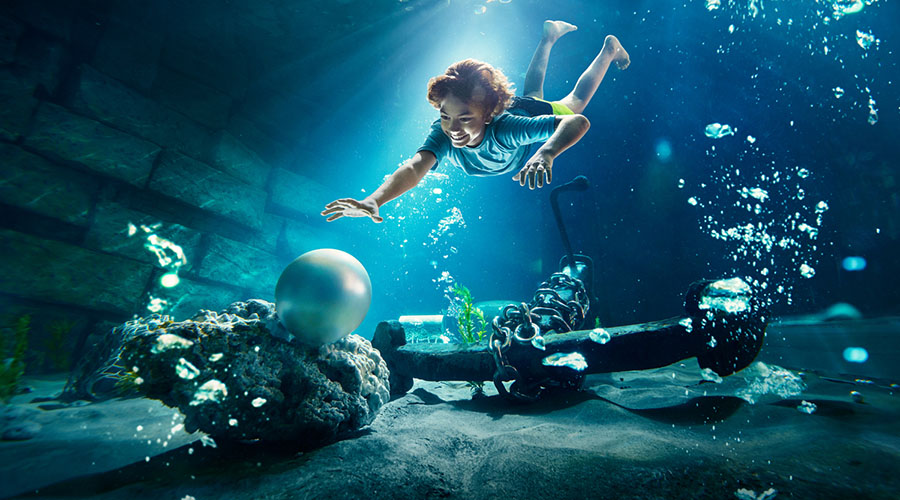 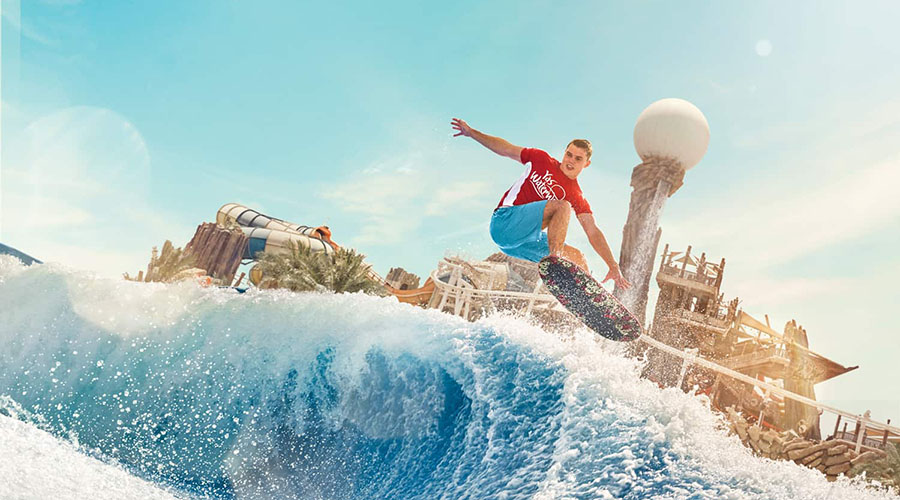 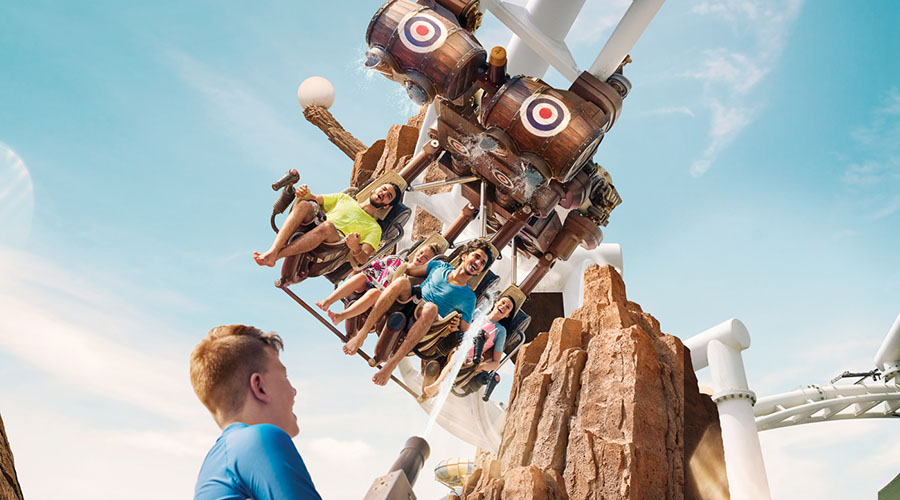 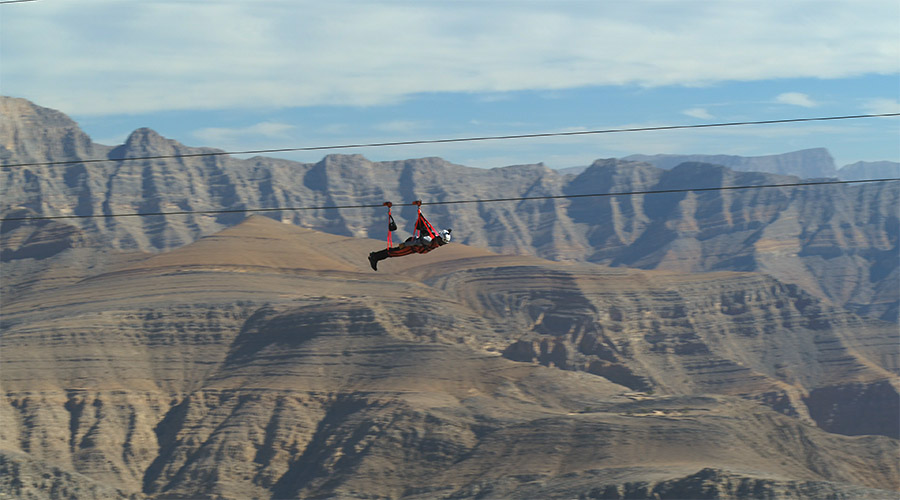 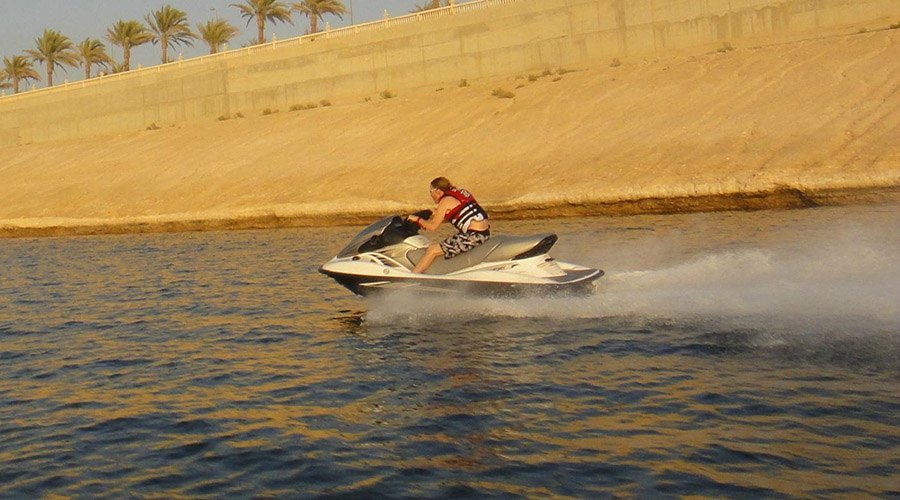 Subscribe to our newsletter and get exlusive first minute offers straight into your inbox.